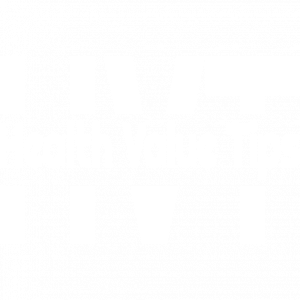 How is Queen Elizabeth II’s Body Preserved For 10 days?

Buckingham Palace says that Britain’s Queen Elizabeth II died on Thursday at the age of 96, just a few hours after her doctors told her that her health was getting worse. The “Sky News” website reported, citing Agence France-Presse, that as the gathering in front of Buckingham Palace learned of the Queen Elizabeth departure, there was quiet all around.

The royal palace issued a statement earlier in the day saying: “Following additional examination this morning, the Queen’s doctors are concerned about Her Majesty’s health and have suggested that she remain under medical monitoring.”

After the passing of Queen Elizabeth, her eldest son Charles, 73, succeeds her as monarch of Britain and ruler of the Commonwealth, a group of 14 nations that includes Australia, Canada, and New Zealand.

The United Kingdom declared a state of mourning for 10 days, with the body preserved throughout that period until the expiration of the royal ceremonies. How is conservation done?

According to the thorough study published by “Research Gate,” “temporary embalming” is a group of techniques used to preserve the body for a brief period of time. These techniques all rely on injecting specific chemicals into the deceased person’s body to preserve it temporarily and prevent it from decomposing, leaving unpleasant odors and accumulating bacteria and microorganisms on it.

Related Article: Was The Queen Mother embalmed? Before her funeral

A group of chemicals used in embalming are given to the blood vessels through the original carotid artery, which is one of the body’s main arteries.

In order to ensure that the embalming fluids are distributed evenly throughout the deceased’s body, doctors employ a specialized embalming apparatus to introduce these substances into the blood vessels.

If the blood flow isn’t good enough, other injectable methods are used to get these substances into the body.

During this procedure, the body’s internal fluids are all suctioned out, and specialized suction and injection equipment are used to introduce chemicals for embalming via the body’s cavities.

Experts in this procedure can inject chemicals under the skin to embalm a body if they need to.

Piercing the skin’s surface with embalming

These chemicals are injected by experts into places on the skin where there are wounds or scratches that can be seen.

These chemicals are crucial in preventing saprophyte activity and altering the body’s enzymes to stop the body from decaying. These preservatives include phenol, formaldehyde, and glutaraldehyde.

In order to sustain the body as long as possible, these substances all comprise moisturizers, inorganic salts, and solutions.

It is a collection of chemicals that contain ammonium and glutaraldehyde molecules and kill germs that can build up in the body.

The efficacy and quality of the embalming process are improved by inorganic salts.

Salts of sodium oxalate, sodium citrate, and EDTA are used to make anticoagulants, which slow down the process by which blood typically gets more viscous.

During the embalming procedure, these dyes give the body a certain color.

Some aromatic compounds that help keep the body from breaking down or getting smelly are sassafras, clove, and benzaldehyde.

To enable the suction of fluids, a set of chemicals are used that weaken the molecular bonds of bodily fluids, allowing them to pass through narrower apertures.

After Queen Elizabeth II’s death, what will happen in next 10 days?

Queen Elizabeth II died at the age of 96. She had been queen for the longest time in British history. The monarchy is automatically inherited by her son Charles, even though the coronation may not happen for several months. Official funeral arrangements will be made public by the Royal Family ten days following her passing. There will be saluting gunfire in Hyde Park and other locations. A memorial service will be attended by the prime minister and other senior ministers.

The King will soon deliver the country’s first-ever broadcast speech. Parliament will agree on a message of condolence and for MPs to give tributes.

How To Test For Monkeypox And What Next

7 Fatty Foods Are Necessary In An EPI Diet

Can pets get “monkeypox”? Latest News

8 Heart Health Exercises You Can Do Right Now

The US Protects Itself with Anti-Radiation Drugs 2022

5 tips to cure excess salt in the body 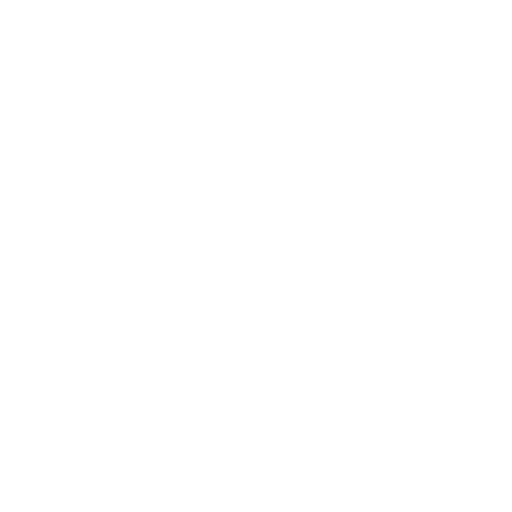 5 tips to cure excess salt in the body

How Does Stress Differ From Anxiety?

Headache Types And Their Real Causes

The US Protects Itself with Anti-Radiation Drugs 2022

Was The Queen Mother embalmed Before her funeral?

Can pets get “monkeypox”? Latest News

Second Booster Shot Covid-19, When Can I Get It?

8 Heart Health Exercises You Can Do Right Now

Discover 9 Signs of Pregnancy in 1 Week

© 2022 Health Value Tips All rights reserved.
Our website content and products are for informational purposes only.
HealthValueTips does not constitute a medical consultation, diagnosis, or treatment.